Tucked up at the high end of a pretty green jungle valley in the mountains of Papua lies Tauban, a cute little village I had never flown into before. Along with another pilot, I was flying into Tauban to “open up” their runway for our flight department.

I circled overhead in the Pilatus Porter, preparing to land for the first time. The runway there is 1,100′ long with a steep uphill slope which measures 15% at touchdown and 26% overall. Landing there is a lot like Olympic ski jumping—in reverse! The plane touches down at the less steep bottom of the slope (ski jumper’s takeoff lip) and then rolls out up the steepest part to the flat turnaround area at the top (ski jumper’s starting gate). I made a mental note: ‘Don’t forget to add power after touchdown. Lots of it.’ I didn’t want to get stuck halfway up the runway with no energy left. But I also didn’t want to add too much power—looking from the air, the parking area appeared to be pretty small and I would also need to get stopped. And another thing: while still airborne, I’d be committed to land with no going around after a certain point on final approach. I needed to figure out just where that committal point was.

The landing, rollout, and parking all turned out to be uneventful. Just the way I like it. But the people made an event out of it! Traditional dress, dancing, and chanting were all in the works. Very fun. They presented the two of us a special noken (string bag), a gift that shows appreciation and respect. But my favorite part was when the local pastor prayed and thanked God for his blessings to them, which, of course, included the airplane coming.

Watch a video of the dancing celebration at Tauban. Video credit Brad McFarlane

The next day I found myself two valleys over from Tauban circling above a larger village called Bime. Although we had been there countless times in the past, this flight was the first time ever to land with our larger plane, the PC-12. A recently completed runway-paving job had made it possible to land the PC-12 there. Previously, springs welling up beneath the touchdown zone had often made the grass runway too soft and muddy for the PC-12. Bime is situated deep up a narrow valley with limited ways to abort a landing approach. The chief pilot and I practiced several different go around options that would keep us safe and provide adequate margin. Even though the runway is only 1,500′ long, the 10% upslope helps the pilot stop the aircraft. Once we landed, the Bime villagers treated us to another joyous reception at Bime. And again, I was encouraged by the attitude of thankfulness of the pastor and people.

The people groups in both of these villages speak the Ketengban language. They already have the New Testament and are currently hard at work translating the Old Testament. The drafting team is trying to finish before the translator retires in about two years. It’s a fulfilling ministry for me to be able to serve these remote people with our planes. And soon we can deliver God’s Word to them in its entirety. That’s a special day coming that I’m looking forward to. 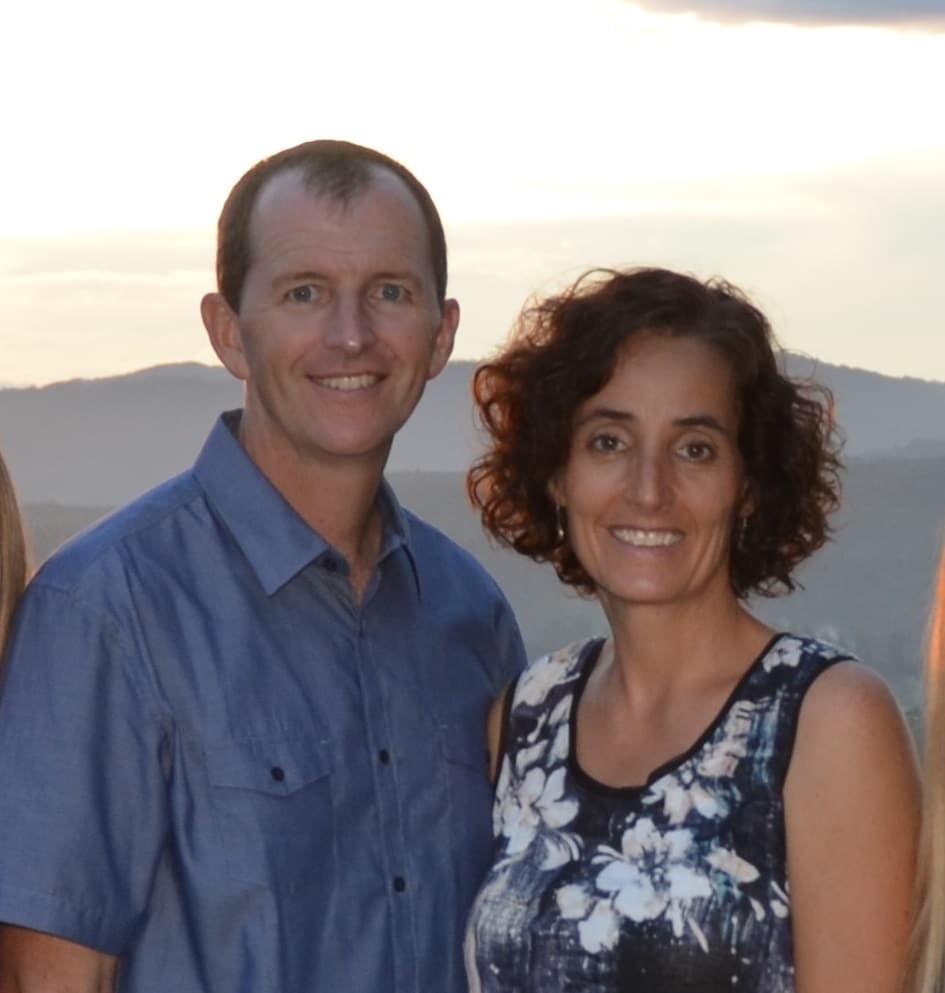 Brad is a missionary pilot with YAJASI, our partner in Papua, Indonesia. He and his wife, Susan, have served there since 1997.