Saved By a Cloud

I was very dismayed when, after flying two hours in perfect weather, I spotted a small cloud over the final approach path at the short mountain runway of Dinto.* I tried to make the approach, but couldn’t land because the cloud was blocking my way. Since I had about 15 minutes of fuel to spare, I started to circle, hoping the cloud would move away.

Suddenly, the urgent voice of the missionary came over the radio: “Uniform Charlie Foxtrot, this is Dinto. DO NOT LAND! There is a tree fallen down next to the runway, and the roots are hanging out over the runway.”

Pigs had dug around the roots of a tree next to the runway, weakening it and causing the tree to fall down from the steep embankment. I could not discern the fallen tree from the air. With the roots hanging out over the narrow runway, my right wing would have certainly struck them, damaging the airplane, and possibly causing injuries. Thankfully, the Lord is in control of the weather and he put that single, solitary cloud in my way so that I wouldn’t land and hit the tree. 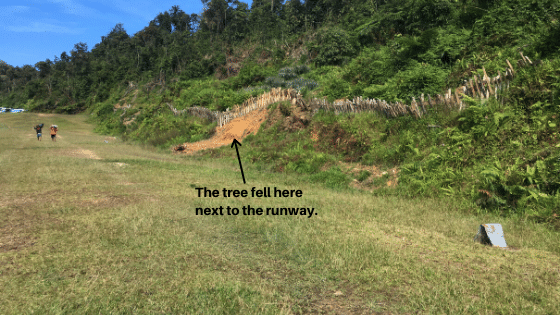 In 15 minutes, the people had cleared the tree out of the way, the cloud moved, and I was able to land safely. Thank you Lord! 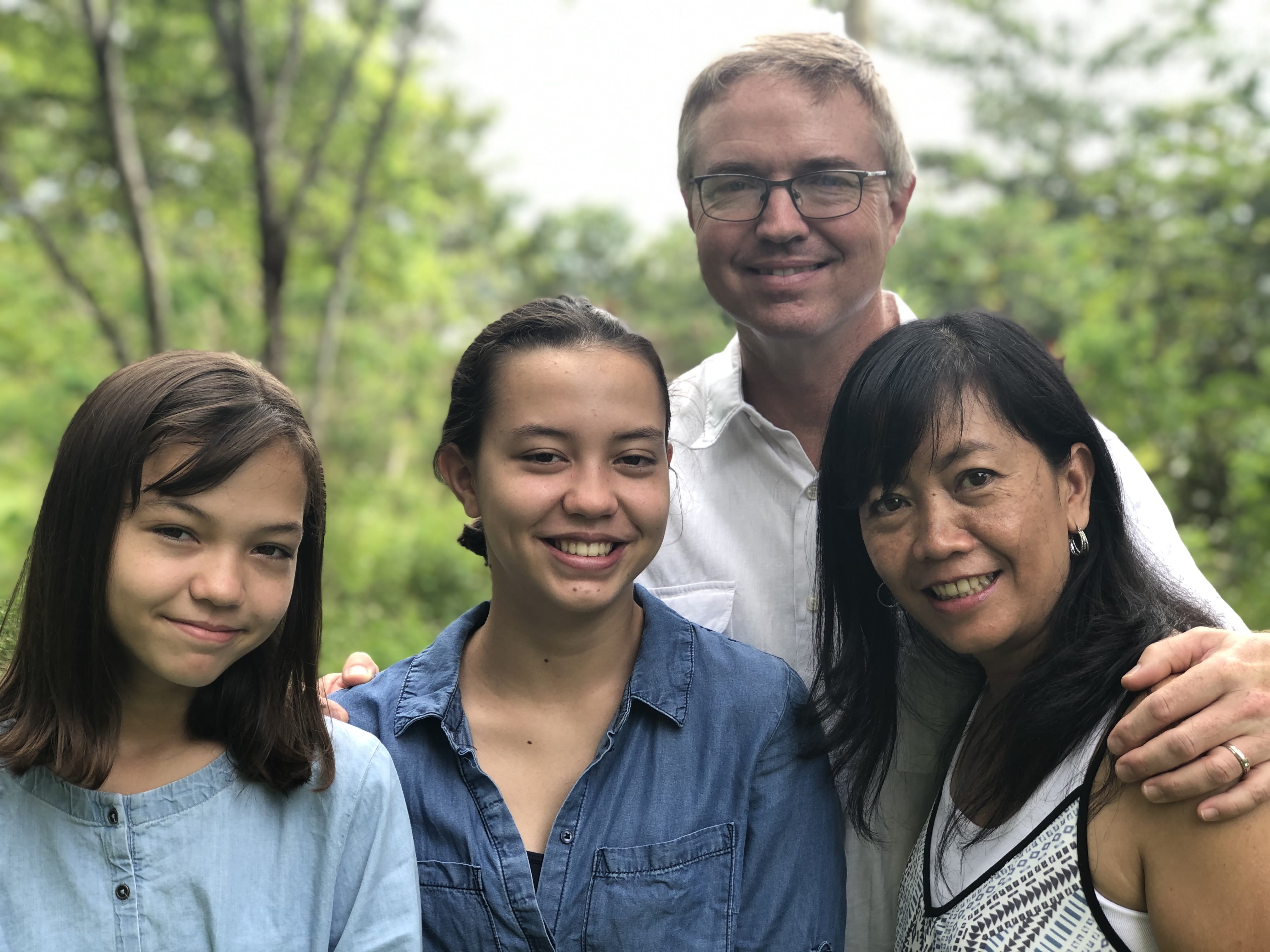 David is a missionary pilot with YAJASI, our partner organization in Papua, Indonesia. He and his wife Noni, along with their two daughters, have served there since 2001.