A New Year, a New Project!

Last month JAARS pilots Bruce Powell and Chuck Daly flew the airplane from Arizona to Waxhaw, where it will undergo a major inspection and be prepared to fly in Cameroon. At the end of this project, the plane will either be taken apart and shipped to Cameroon or, possibly, flown there!

This project is going to be even bigger and take longer than the Pilatus Porter PC-6 project last year, but Jon is looking forward to it.

Interesting Facts about this Project

We are excited to take you along on the journey so keep a lookout on the JAARS FaceBook page and stay tuned for more to come! 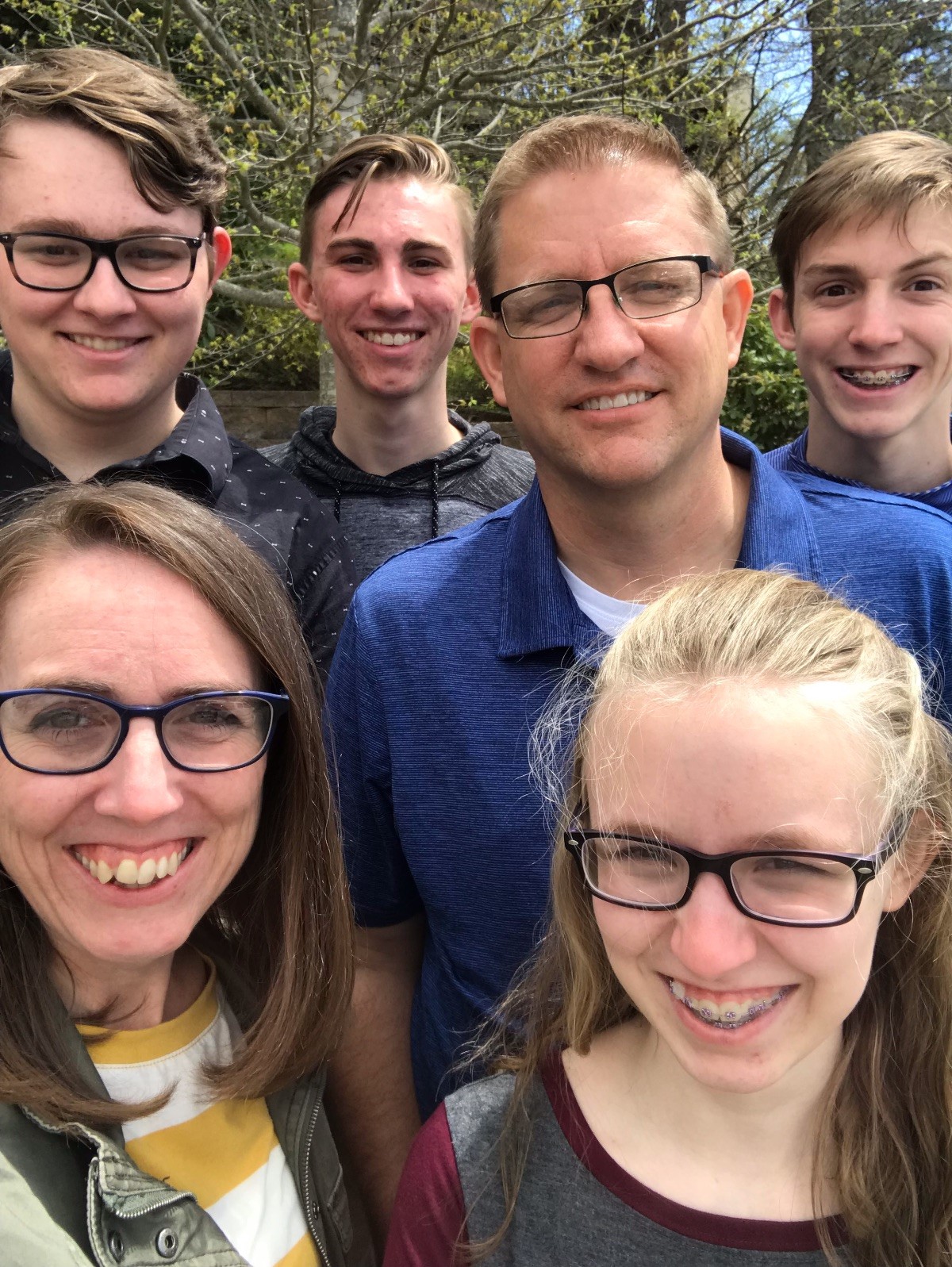 Jon, his wife, Tina, and their four children served with YAJASI in Indonesia for six years before transitioning to JAARS in Waxhaw, North Carolina, in 2013. Jon is an airplane/helicopter mechanic in the JAARS hangar, and Tina works as a trainer with the Learning and Development Department at JAARS.