The small crowd gathered in the “K” village was raptly watching the JESUS film. The faces on the screen looked unfamiliar, but the words from the speaker were in their mother tongue. Soon a splutter of giggles erupted from the crowd. They recognized the voices of “K” men and women sitting among them in the crowd!

Who is behind this amazing feat? The famed JESUS film has been dubbed into the unwritten language of a community on the lowest rung of society in South Asia.

This report came to us from “Arjun,” the manager of a recording studio in a country in South Asia—a country we can’t name because of concerns for the safety of the believers living and working there. But translation is moving ahead in this nation that is home to more than 400 ethnic languages. Throughout the country, and especially in minority language communities, people prefer to listen, watch, and talk—not read. 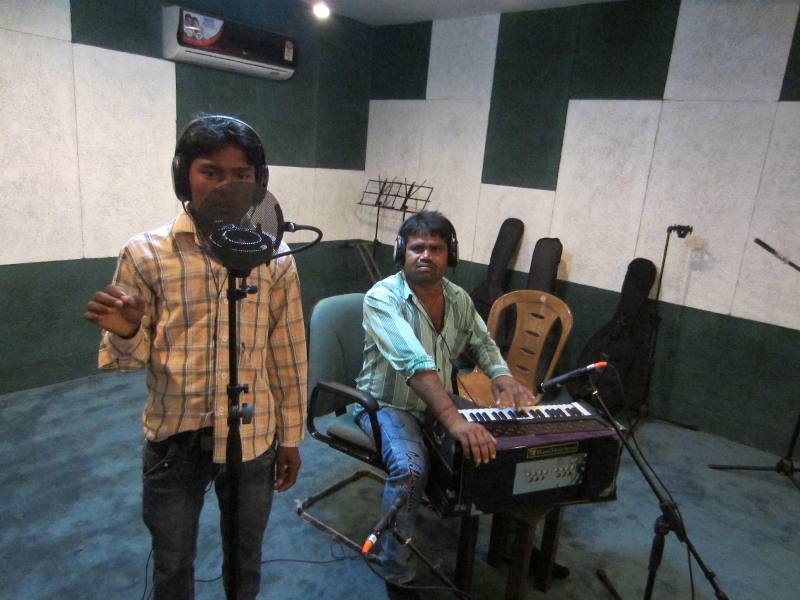 So audio materials are having a great impact there. The studio, outfitted four years ago and supported through your gifts to JAARS, has been busy producing oral Scriptures, Bible stories, music, and even health and educational materials. Technicians receive the training they need to multiply the amount of work they can complete. Workshops for musicians have resulted in captivating Scripture-based songs that engage even non-believers. 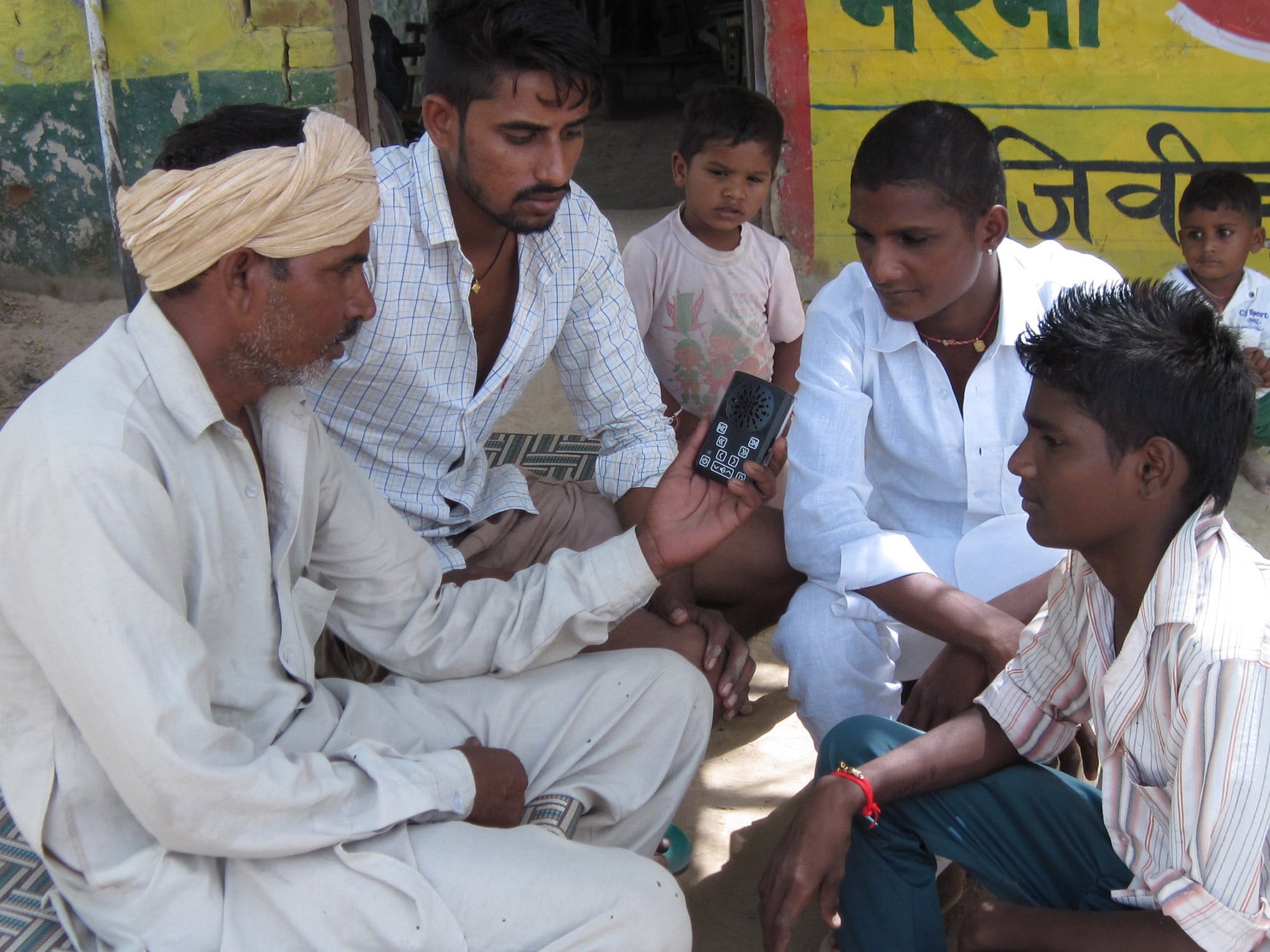 One woman from the “P” church exclaimed with excitement, “The ladies in my church are listening with these devices keenly. Several of them are daily workers and they listen while they are at work and invite others to listen while they work.”

“This new trend has created excitement and is making a great impact on listeners,” Arjun says. “By listening to these audio devices, many have come to Christ and his Word is transforming people’s lives.” Whole communities gather to watch videos that present the gospel message in movies, like the JESUS film. But the story, taken from the Gospel of Luke, is changing lives long before an audience views the film. Some of the speakers who lend their voices or language skills to dub the sound track in their tongue are not believers—until they encounter Jesus in the studio. 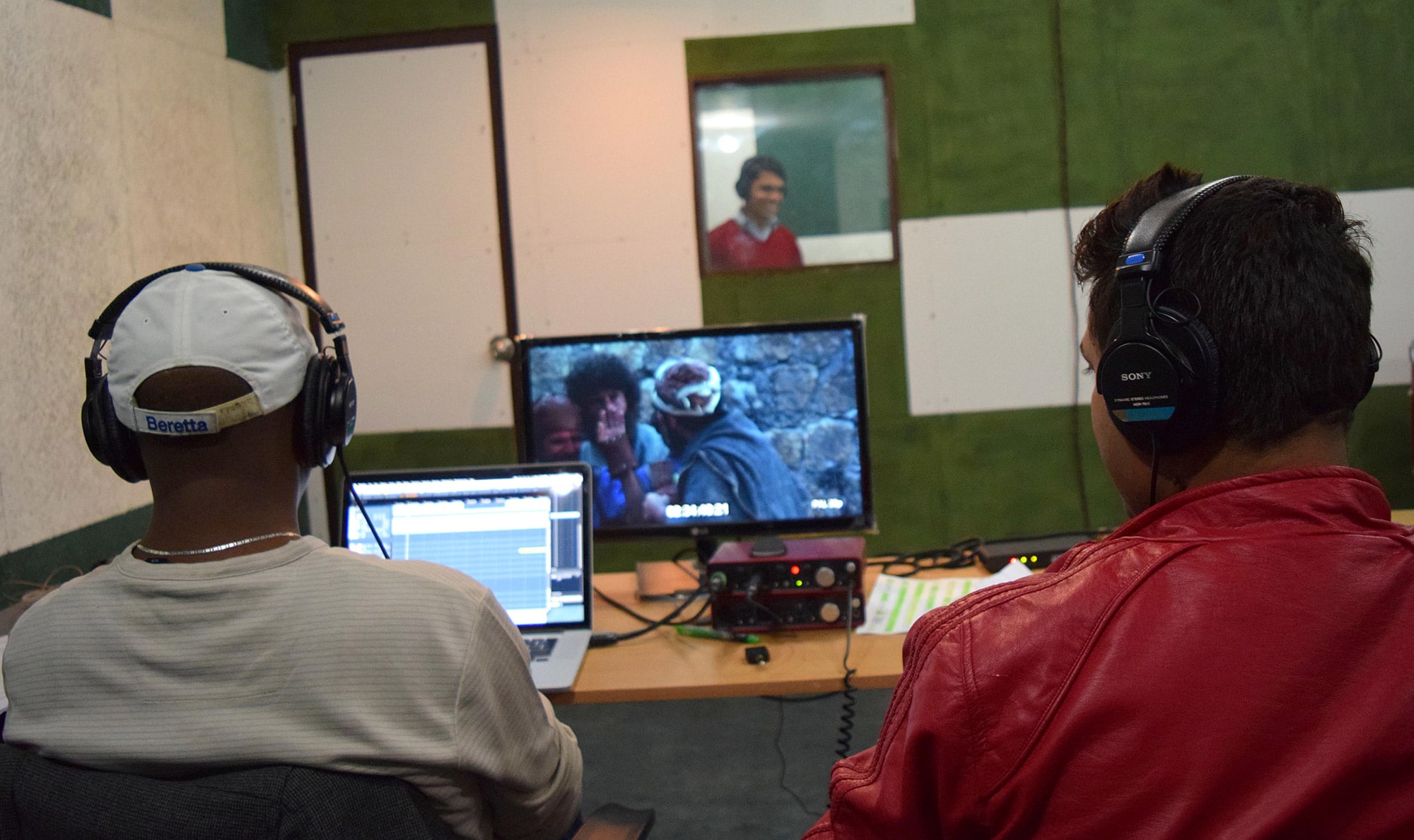 “Devansh,” from the “JK”community was invited for the consultant check during the dubbing of the JESUS film into his mother tongue. He was an ardent worshipper of ancestral spirits. During the checking, he carefully followed all the issues discussed in the different scenes. The difference between God and Satan and evil spirits was clearly explained to him, as part of the consultant checking process.As the days went by, God began to work in Devansh’s life. On the last day of the consultant checking, Devansh openly expressed his fear:“What will happen to me after my death?” Eventually Devansh accepted the message of salvation and committed his life to Christ. Today Devansh is a totally changed man. He was the first fruit of the JESUS film in the JK language!

“When people see and hear about Jesus in their heart language, their lives change,” said Arjun. “As communities turn to Christ, they leave behind festivities filled with drunken singing and dancing. The new believers are eager to replace the old with the new life.” 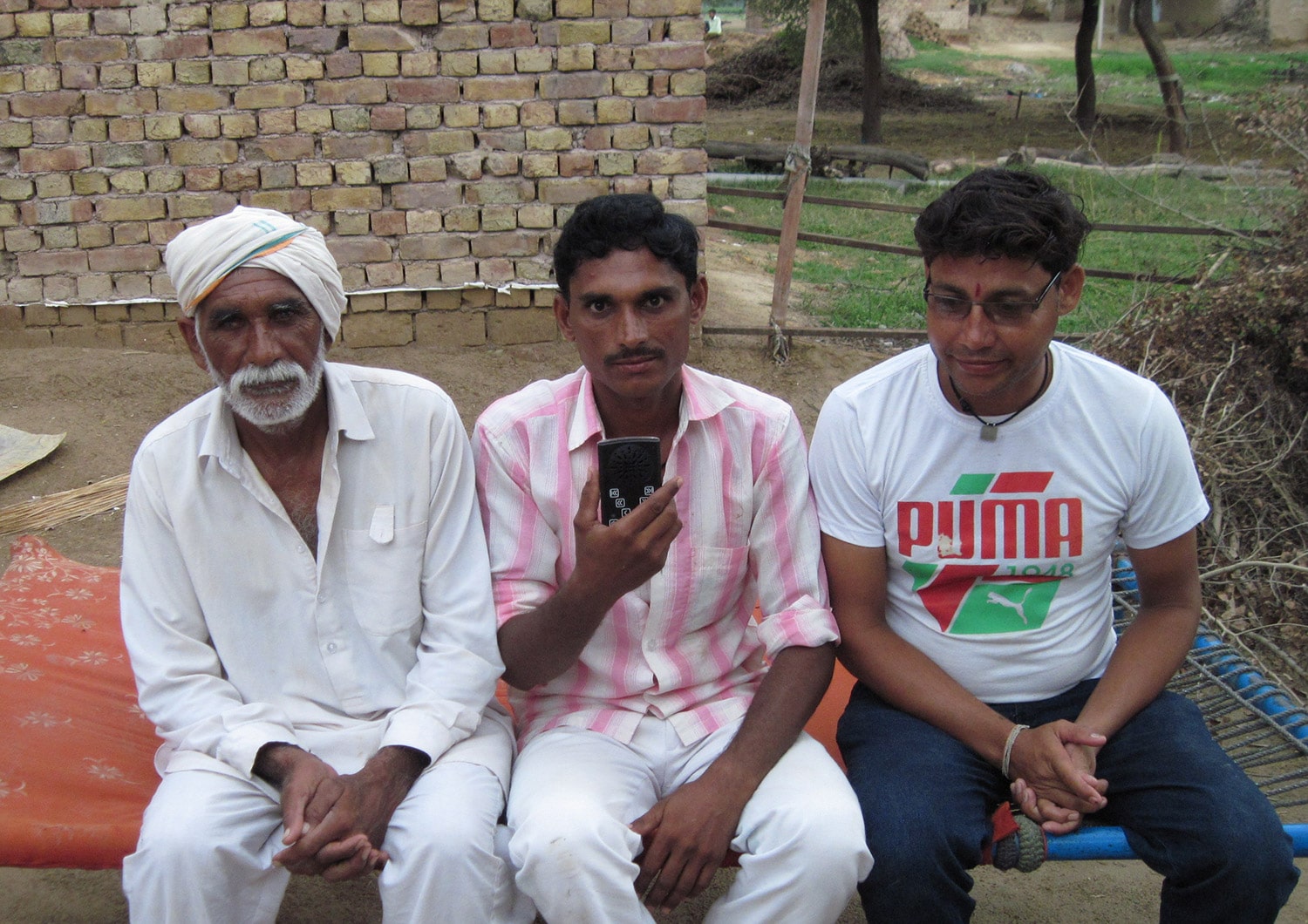 So far, the studio has provided more than 20 language groups with videos and oral recordings that allow them to hear the GoodNews and see God’s love for them.“God has been faithful in helping us achieve our plans,” Arjun reports,“even though Satan was in full swing to delay and to stop this recording. As he knows very well, this work has an eternal significance.” 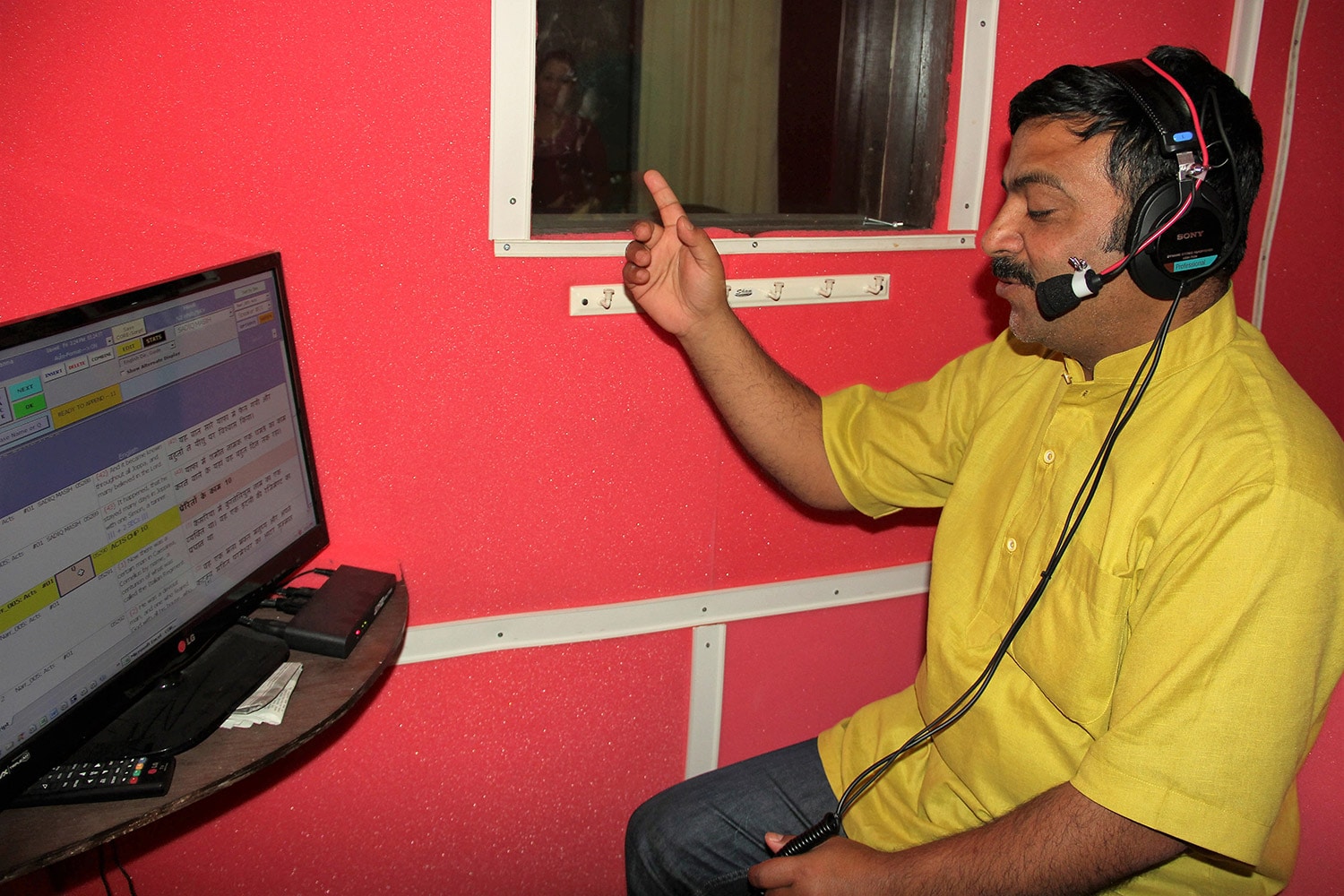 Arjun and the media specialists on his staff have an ambitious plan for 2018: recording more NewTestaments and Scripture portions,Scripture-based worship songs, and oral Bible stories; dubbing the JESUS film in additional local languages; plus duplicating all kinds of recordings for distribution in various media formats like DVDs, Mega Voice players, SD cards, and more.

Thank you for your gifts! They have made it possible to build, equip, and maintain this studio and provide training and ongoing support for the staff.For more information, or to add your gift, please go to jaars.org/media.

*Image of the JESUS film by The International Mission Board (www.imb.org).