Fuel Pump to the Rescue

When aircraft parts fail, it takes a team to get aircraft flying again. Read how the YAJASI team rescued an aircraft that had experienced a fuel pump failure.

It was a normal flight recently when Pilot Brad McFarlane flew Dano and Mark Hoving along with his load of passengers in the PC-12 into Mulia, a mountain airstrip. But Dano and Mark had a special mission: rescuing a stranded PC-6. The airplane had been left in Mulia overnight due to an auxiliary fuel pump failure.

The pump is located in the lowest part of the airplane’s fuel system. To change it, the team had to manually pump all the fuel out of the wings and into three 55-gallon drums. This task alone took about an hour and a half.

Then came a particularly difficult process. Dano had to crawl inside the tail cone of the aircraft to remove the old pump and install a replacement. It’s a tight fit!

With the airplane defueled, he unfastened a separating panel so he could squeeze into the tail cone. He then was able to remove the auxiliary fuel pump and install a new one. Once the job was complete, they refueled from the drums, and Mark flew the repaired airplane back to town with Dano and a new load of passengers! It’s great to have the airplane in the air again, serving the people of Papua and playing its part in sharing the gospel in their corner of the world. 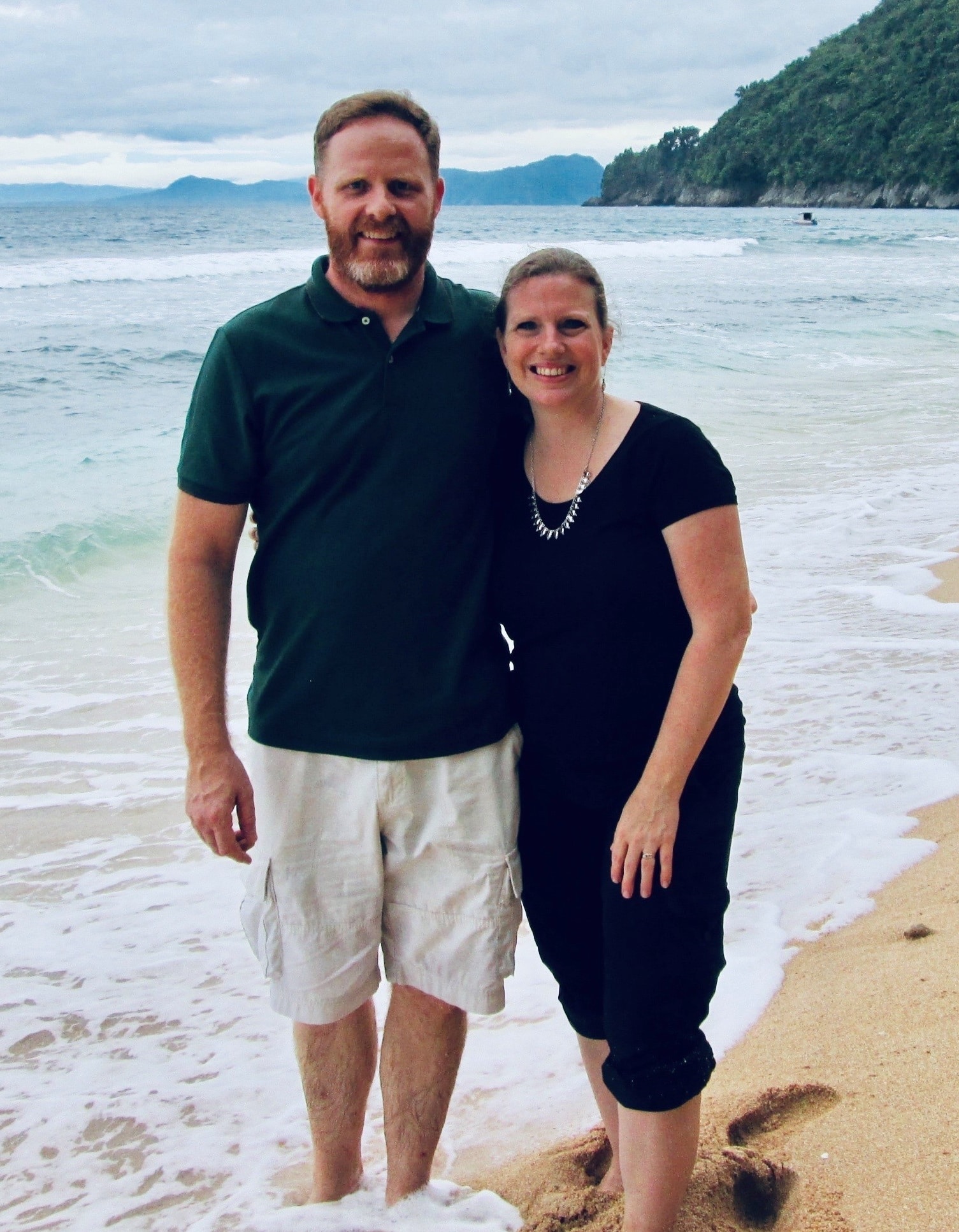 Dano and Melinda Whited moved to Sentani, Papua, Indonesia in February 2012. Dano is an aircraft mechanic who serves as the Maintenance Manager with YAJASI, our partner there. Melinda is the Hospitality Coordinator for the many who go to serve short-term or long-term in Sentani. She also stays busy running their household and homeschooling four of their seven children.