I often describe the majestic visual beauty that surrounds us here in Papua New Guinea (PNG), both from the air and from the ground. I’m continually in awe of the variety and grandeur of God’s creation! This time, I thought I’d share something much smaller that invokes a similar wonder. 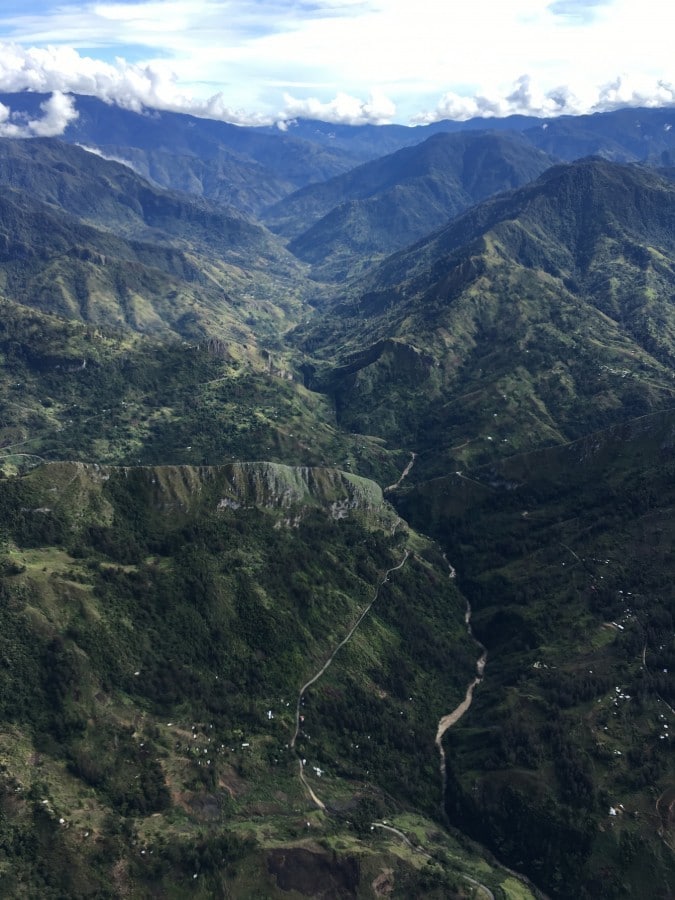 It’s a sound I hear often even when I can’t see its source. On early mornings before a flight, hearing the song of the cicada encourages me. Quite often, the singing of this large insect is a forecast for good weather. Many mornings, the valley we are in is shrouded in fog, making it frustratingly difficult to know what the weather is like beyond our airport. (Unlike in the US, we don’t have any reliable local weather reports or forecasts here besides word of mouth.) Often just a few hundred feet off the ground crisp blue skies await with surrounding massive mountain peaks and deep river valleys. As a pilot sitting down in the fog, the sound of the cicada can lift my spirits, reminding me that the fog will likely break, revealing the glory of God’s creation and a path through the skies to my destination. 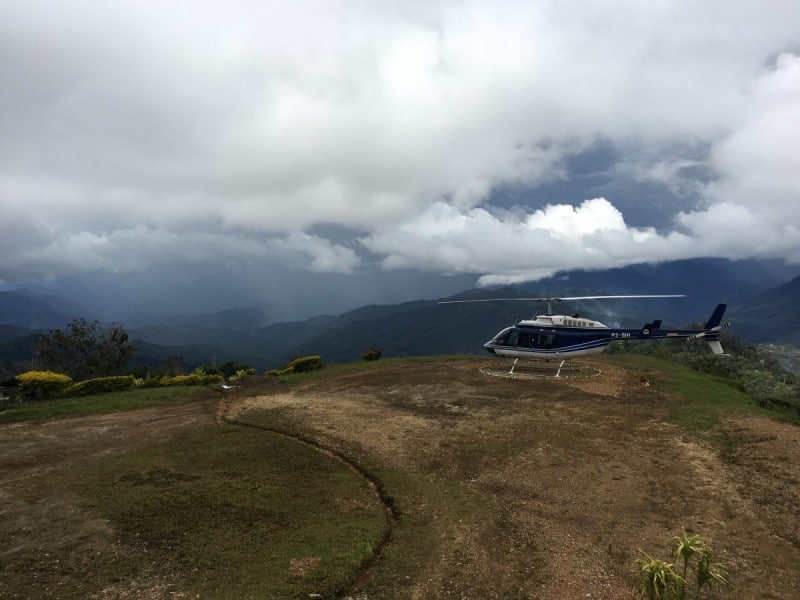 Cicada trivia: The cicada is one of the loudest insects in the world, as loud as 120 decibels—enough to cause damage to the human ear in close proximity. (As loud as a car horn or chainsaw!) With a wingspan of about four inches, the Emperor Cicada, native to PNG, is the largest of the hundreds of species God has spread around the world. The incredible sound that comes from their bodies is produced by a vibrating membrane inside their body cavity. Their variety of songs communicate various messages—from mating calls to indications of nearby danger.

Sometimes we are surrounded by the fog of doubt, fear, frustration, regret, or whatever Satan wants to use to discourage us. Often, like the song of the cicada, all we need is a verse of Scripture, a worship song, the kind words of a friend, or an encouraging email, to focus our view beyond the mist of our situation to the joy, peace, and goodness God has set before us in his Word and demonstrated in his creation.