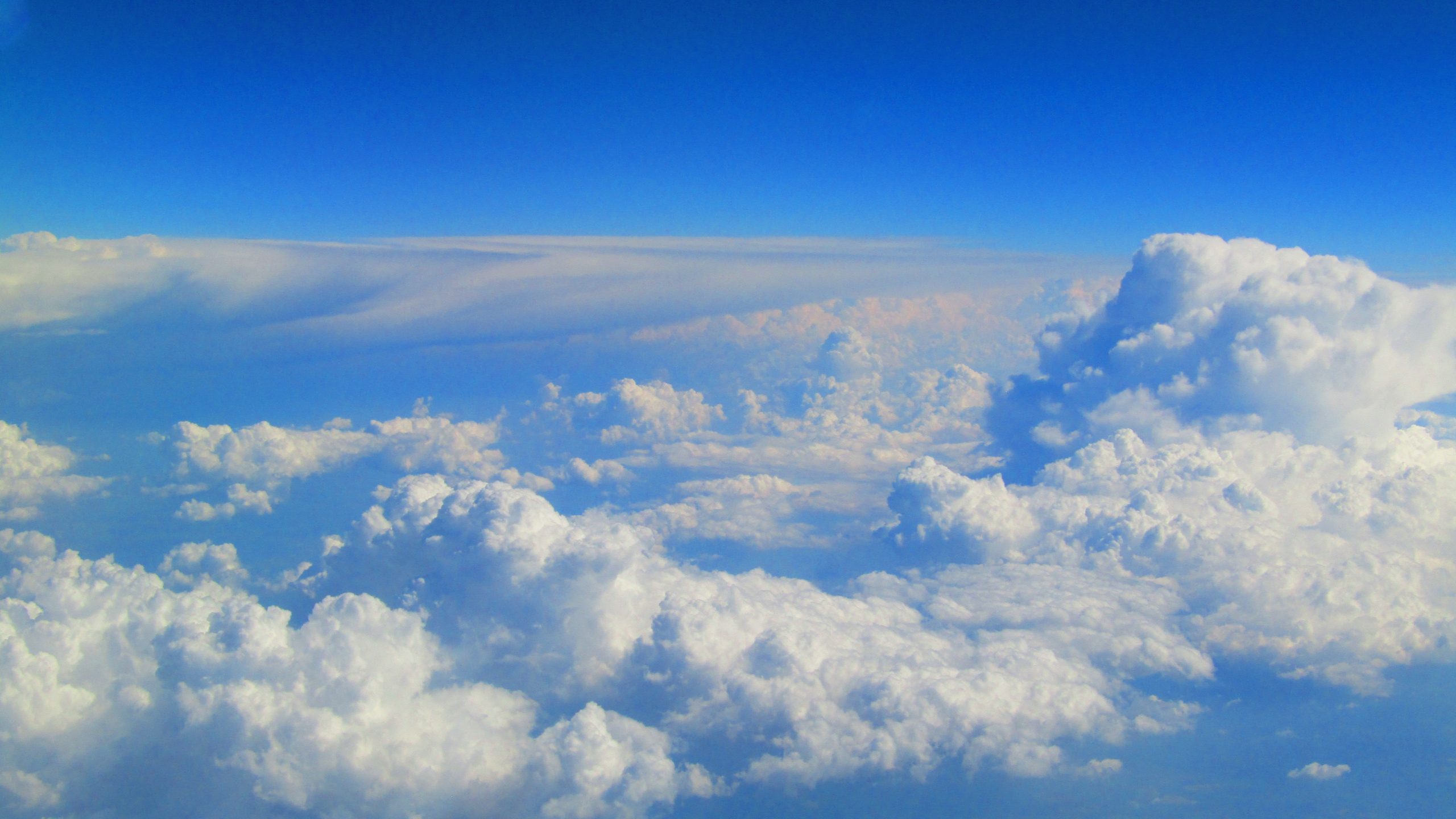 Jesus said to him, “Foxes have holes, and birds of the air have nests, but the Son of Man has nowhere to lay his head.” (ESV)

A little over two years ago, I went to Greece and served in a refugee camp.  While there, one task my team participated in was to “guard the gates.”  Basically, our job was to stand by gates leading into the parts of camp where more vulnerable people lived and check people’s paperwork to make sure they belonged there.  You would know, because their papers would have a part of camp listed on it where they lived.  If they were new arrivals, you would see that they lived in the new arrival section, but if they had been moved to more permanent housing there would be a stamp across their paper that said, “HOUSED,” and a new section of camp would be listed for them.  Oftentimes, the correct housing location would not be listed on their paper because it simply had not been updated when they moved.  So you would know that they had a “home” in camp, but you would still have no idea where they belonged.  They had given up a home in another country and fled in hopes of finding a safer place to call home, but this refugee camp was just the in-between as they searched.

In Matthew 8, Jesus was approached by a man who said he wanted to follow him.  The response he received was this: “Foxes have holes, and birds of the air have nests, but the Son of Man has nowhere to lay his head.”  Jesus was essentially warning this man that if you want to follow Jesus, you are going to have to live with the reality that this earth is not your home.  You’re going to feel like you don’t belong and you don’t have a safe place to call home.  For some, that may feel more real because you’ve been moving around your whole life, but I believe that Jesus’ message is for all who follow him.  Thankfully, he didn’t leave his followers without saying, “In my Father’s house are many rooms.  If it were not so, would I have told you that I go to prepare a place for you?  And if I go and prepare a place for you, I will come again and will take you to myself, that where I am you may be also” (John 14:2-3, ESV).

Jesus understood the struggle of not having a place on earth to call home, and he comforts us with the knowledge that we have a home in heaven if we follow him.  So don’t fret, because he knows your struggle, and it’s okay to not have an earthly place to call home.  One day, Jesus is coming to take us home!  Until then, keep following where he leads and you’ll always be right where you belong.