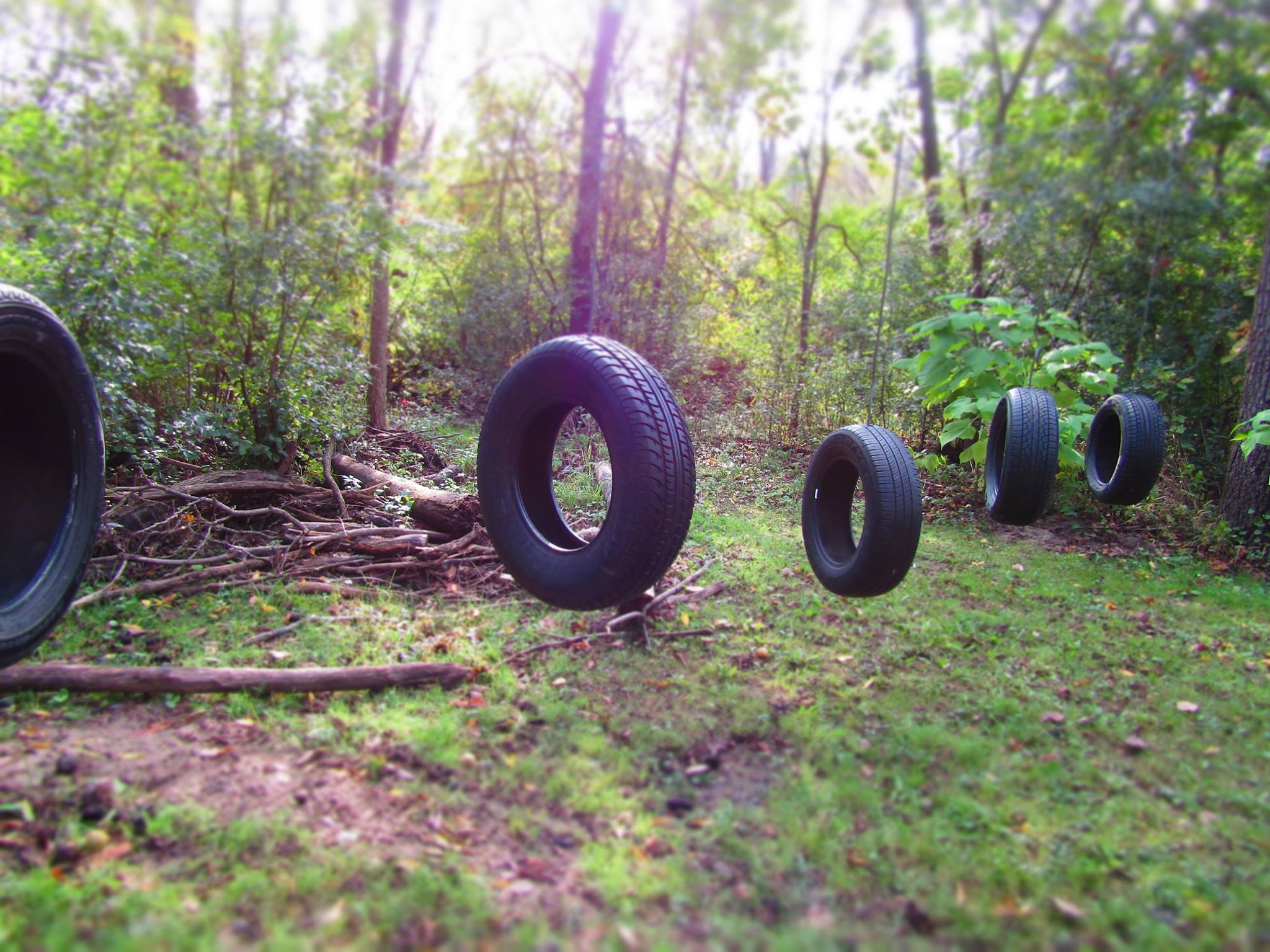 Have you ever tried to see the wind?  I know, I’m crazy.  I’ve tried to see the wind before, but I never can.  I can see what the wind does in the trees and on the grass.  I can see a balloon blowing away in the wind or a kite floating in the air.  I can also see when there’s no wind and a kite falls to the ground, but I can never quite see the wind itself.  It’s confusing, but I always know when it’s there.  It reminds me of the spiritual world that’s all around us, but we can’t see it.  Depending where you go in the world, people are more or less aware of the spiritual world and it’s interaction with our lives because of what they see happening around them and what they feel.  If you’ve experienced spiritual warfare, you know what I mean, and some of you may know what I mean better than even I do.

In 2 Kings 6, the king of Syria was trying to find Elisha to kill him.  He brought his troops and surrounded the town that Elisha was in.  So when Elisha’s servant went out in the morning and saw the troops he was terrified and told Elisha what he saw.  Most of us would probably do the same thing as this servant: we would probably panic.  Elisha, though, he knew better.  He knew that God was with him, so he knew that he didn’t have to fear.  God had given him this supernatural ability to see the spiritual forces of God surrounding him in protection and he prayed that his servant might see this as well.  So God opened the servant’s eyes and he saw the hills around them filled with horses and chariots of fire from God to protect them.  The enemy couldn’t see them, though, so when they began to advance Elisha prayed and God struck them with blindness to protect Elisha from them.

Elisha knew that God was with him not only because of what he could see, but also because of what God was doing.  Similarly, in our lives, we can see God’s presence by observing his answers to our prayers, whether those answers are yes, no, or not now, and we can see small acts of God throughout our day if we just look for them.  So look around you, what’s happening?  Do you see things as a coincidence, or do you see them as an act of God in your life?  God is more active in our lives than we tend to give him credit for, so look around you today, and maybe you’ll see God moving in your life, but if you don’t right now: know that he’s still there, and keep looking.