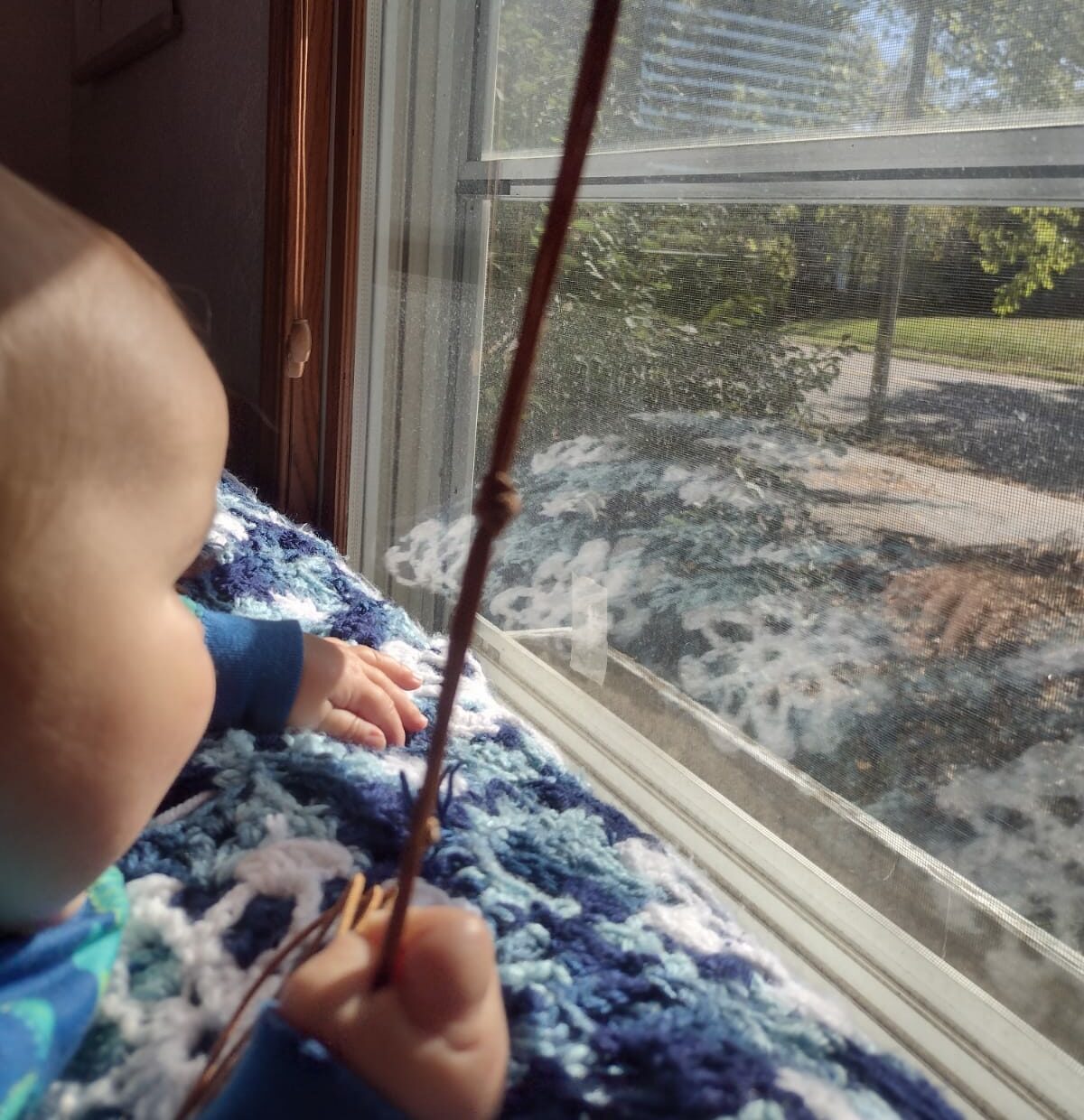 …so Christ, having been offered once to bear the sins of many, will appear a second time, not to deal with sin but to save those who are eagerly waiting for him. (ESV)

When I was growing up, I would always get very excited whenever guests were coming over.  In fact, I was so excited that I would wait at the door, or even outside on the porch, or at the end of our very long driveway with a pair of cheap binoculars so that I could have the first glimpse of our guests coming.  I was expecting them, and I was eagerly awaiting them because I knew that them coming would be a fun time!  However, sometimes the house would be messy and we would be rushing around cleaning as fast as we could while trying to keep an eye out for them, but we wouldn’t see them drive in because we were so busy and they would show up at the front door before we were ready.

As believers we should be eagerly awaiting Jesus’ second coming, but often times we’re not ready for him to come.  We suddenly realize that we’ve let messes gather all over our life and we rush to clean them up, but if Jesus were to come at that moment we wouldn’t be ready for him because we were careless in the days before.  The convenient thing about our guests coming when I was younger is that we always had a warning that they were coming, but Jesus will come at a time when we’re not expecting it.  We won’t have the warning to clean up our lives a couple hours in advance, we just need to be ready at all times!

In Matthew 24:36-44, Jesus talked to his disciples about the people of Noah’s day and how they were caught off guard by the flood even though they had been warned!  Noah wasn’t keeping it a secret from them that there was a storm coming, but they didn’t heed the warnings.  Instead, they continued to live their lives how they wanted, and when the flood came, they were destroyed by it.  Similarly, scripture has made it very clear that Christ is coming someday and it could be soon, and we’re not going to get any more of a “heads up” before he comes, we simply need to be ready.  Not only should we make sure that our lives have been washed by the blood of Christ, but we should also be eagerly waiting for our savior!  We should be eagerly waiting because we know that his arrival will be the best thing that has ever happened to this world, just like I eagerly waited for guests as a child because I knew that it would always be a fun time with them.

What do you need to do to be ready for Jesus coming?  Do that today.

Are you eagerly waiting for his arrival?  If not, why?  If so, what are you doing in response?